Launched at the Montreal Museum of Fine Arts, the first major exhibition of fashion by French designer Thierry Mugler has traveled to the Kunsthal in Rotterdam for its European premiere before it will travel to Munich, New York and beyond. As proud partner, Hans Boodt Mannequins has collaborated with the designer on his retrospective ‘Couturissime’ – creating 140 custom mannequins for the travelling exhibition.

Described as a visionary couturier, director, photographer and perfumer, Mugler is renowned for his bold statements and diverse creative expressions. Couturissime brings together Mugler’s multidisciplinary talents, placing particular emphasis on his ready-to-wear and haute couture creations. Sharing the same spirit and values of innovation, creativity and rebelliousness, Hans Boodt Mannequins was perfectly positioned to bring Mugler’s creations to life by designing custom characters to display his ensembles. 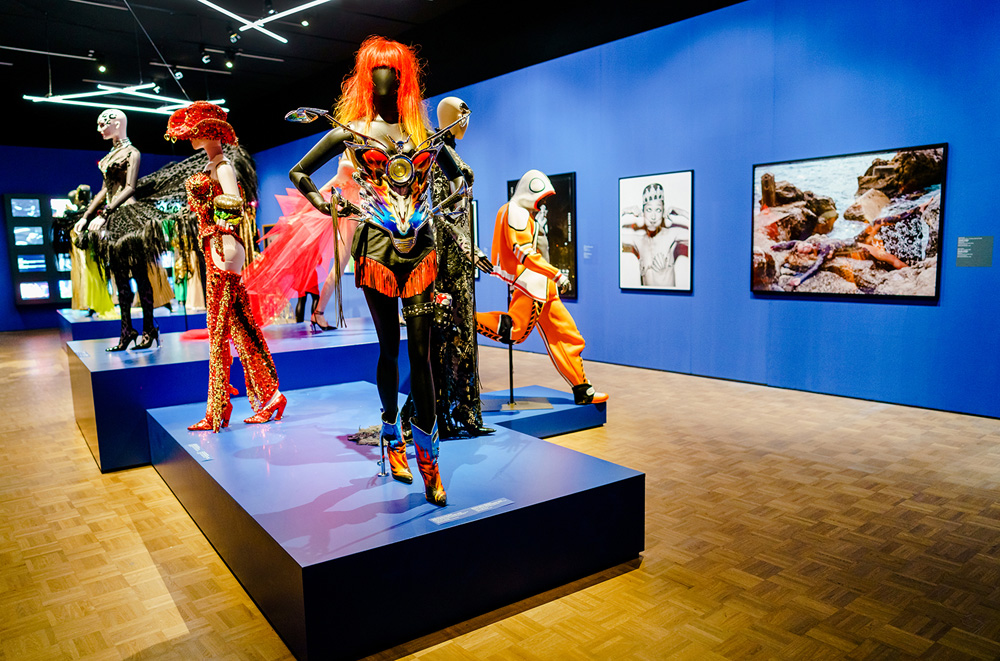 “The visionary approach and unique savoir-faire defining Thierry Mugler’s singular work creates a bond between art and fashion and is something we value highly and share. We are very proud to support the world tour of the exhibition, presenting 35 years of Mugler’s iconic couture – that changed the course of fashion history — on our mannequins which we have crafted uniquely for this retrospective.”

Working closely with Mugler’s team, Hans Boodt Mannequins specially adapted each mannequin — from the colour of the head to the height of the heel — to perfectly fit each Mugler garment. From concept drawings to specs of the entire show set-up, the collaboration was a total design process. Hans Boodt Mannequins had to identify the precise measurements from Mugler’s sketches and translate that into a mannequin, working to a perfect fit while protecting production timelines. 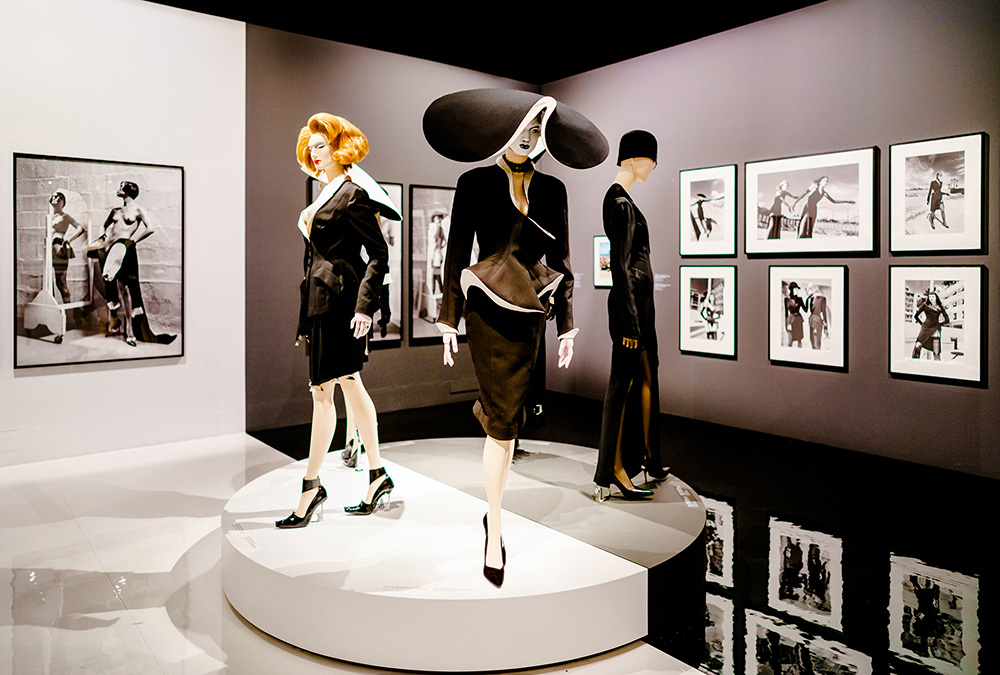 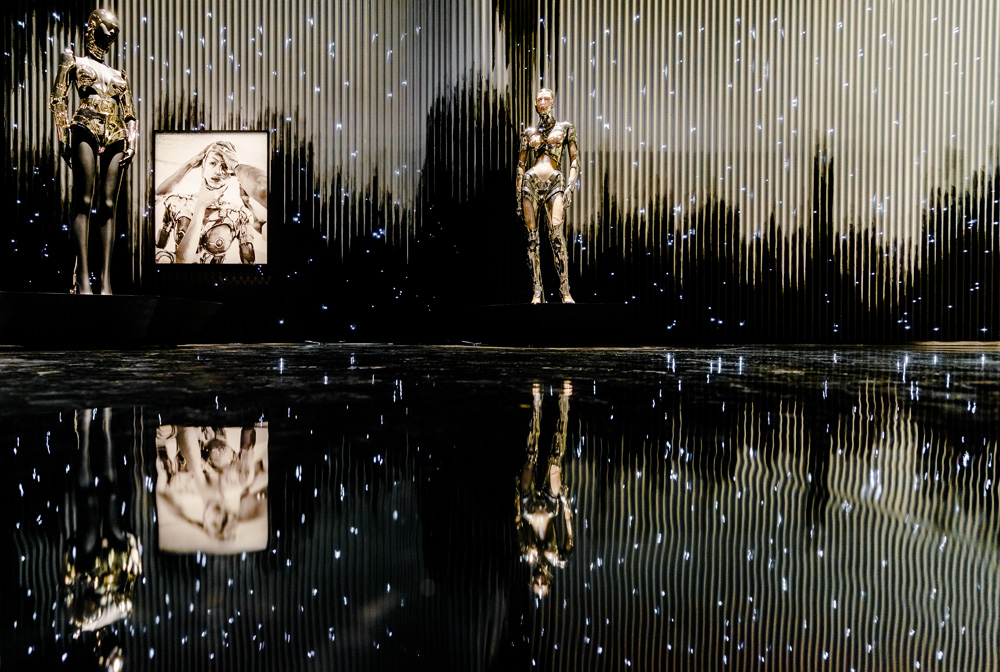 “We are passionate about creating, pushing the boundaries of technology and presentation for haute couture and ready-to-wear alike, and developing the most innovative made-to-measure mannequins for both the fashion industry and the museum world. Our collaboration with Mugler follows from custom projects with other fashion luminaries including Viktor & Rolf, Claes Iversen and Martin Margiela.” 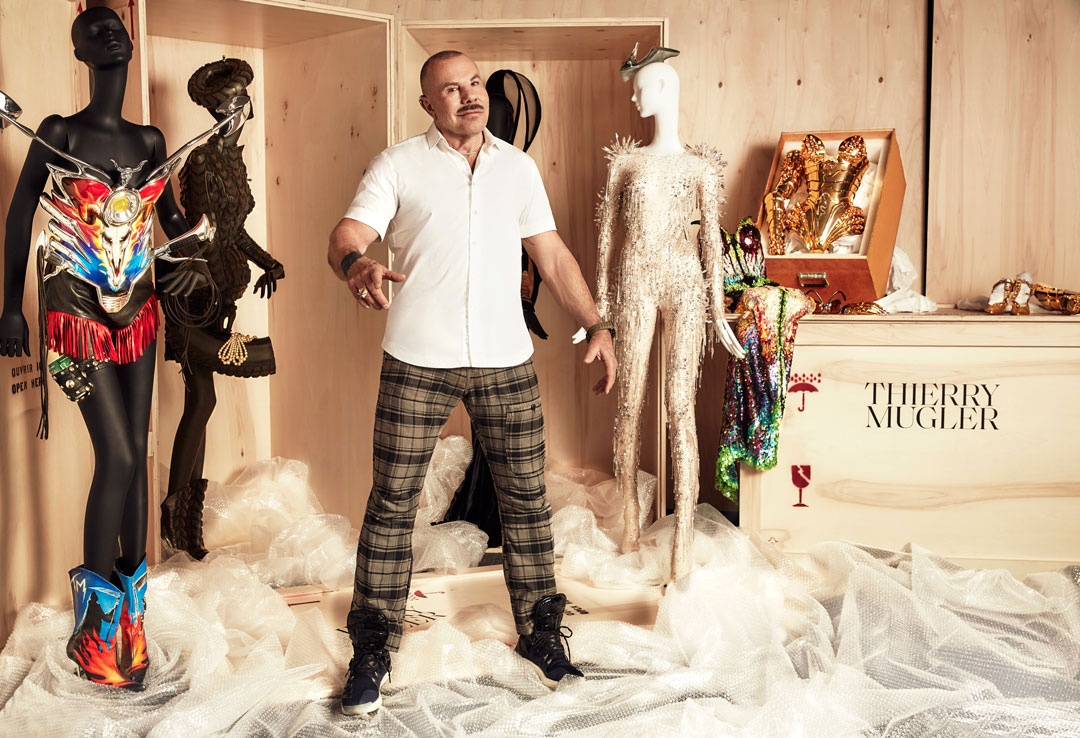 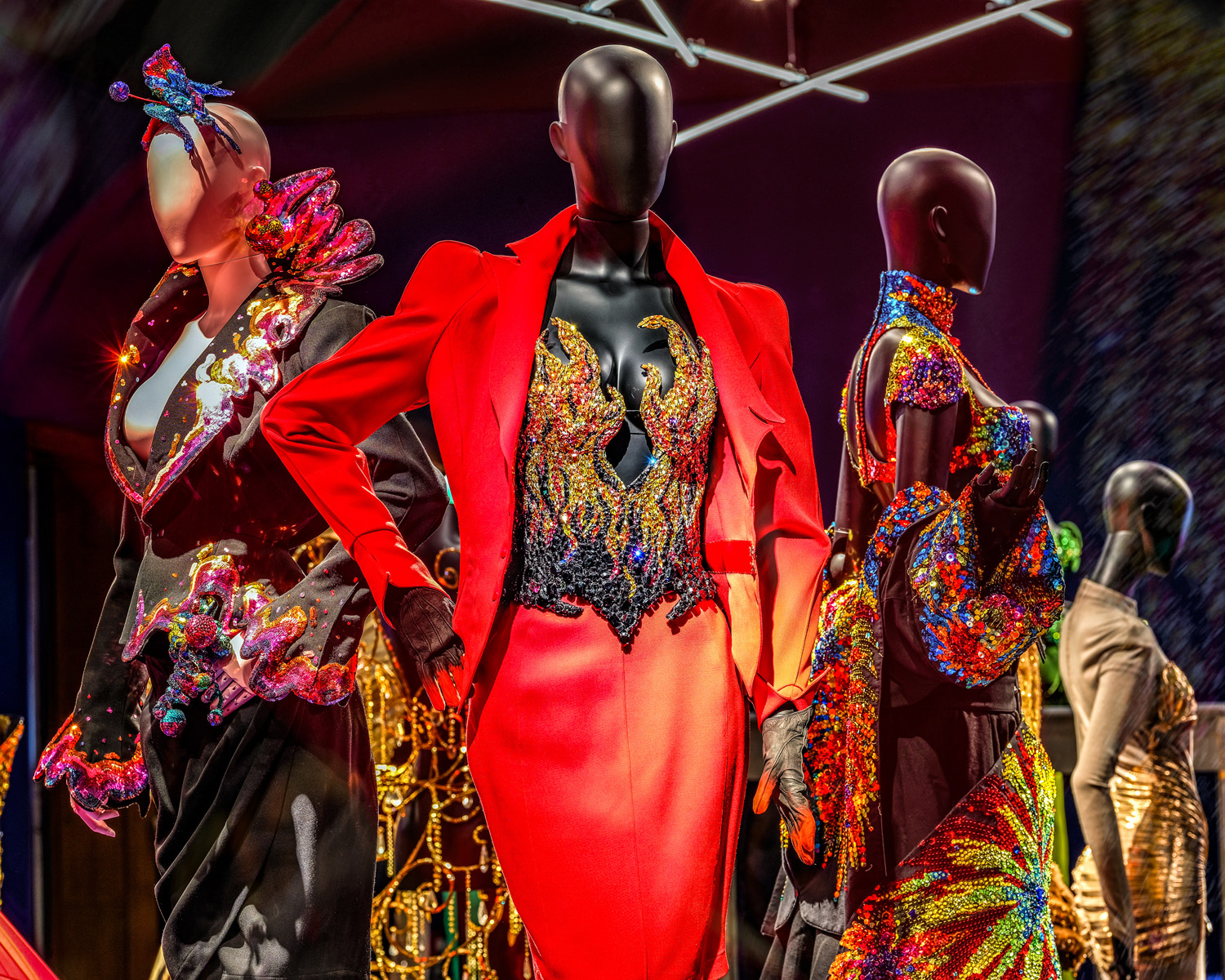 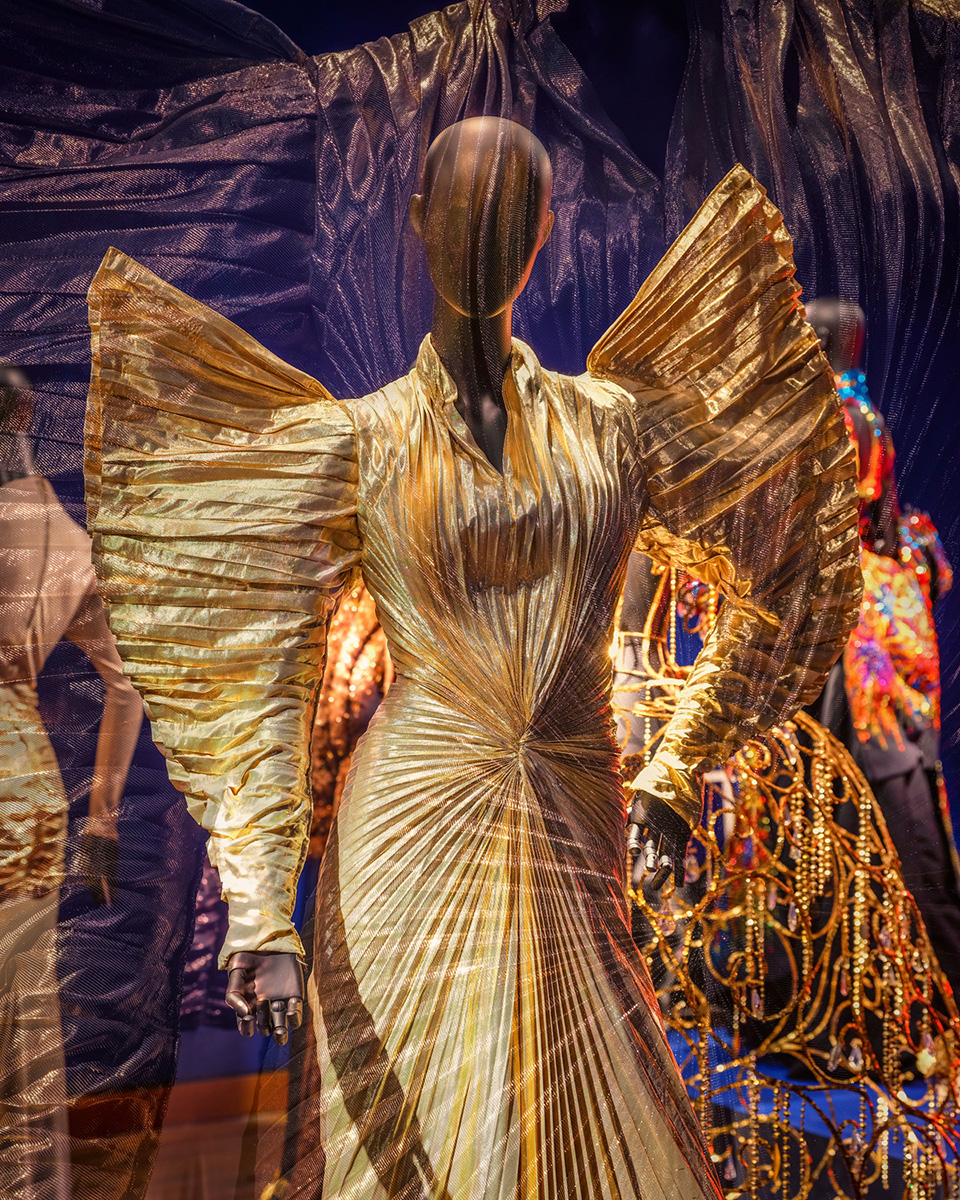 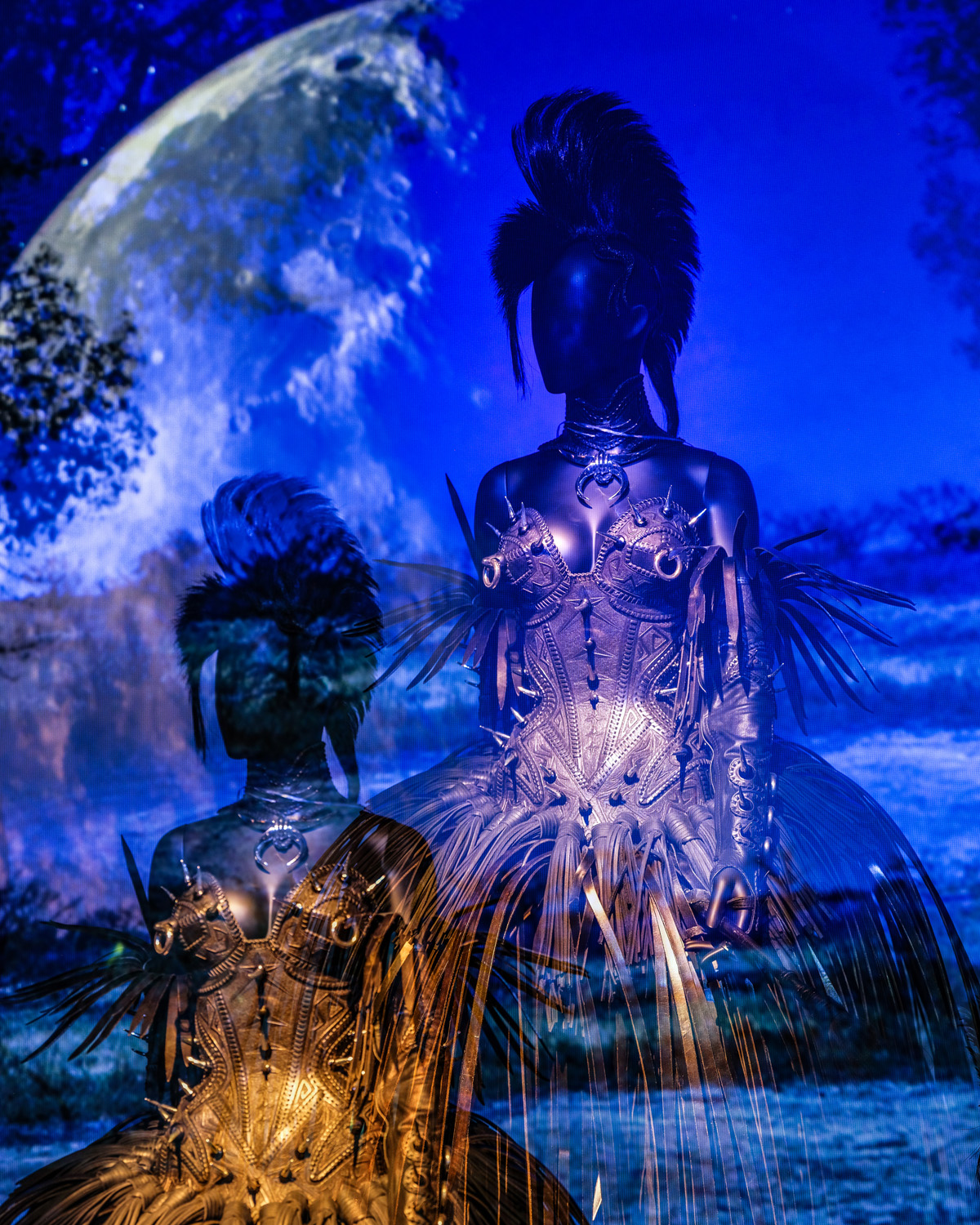 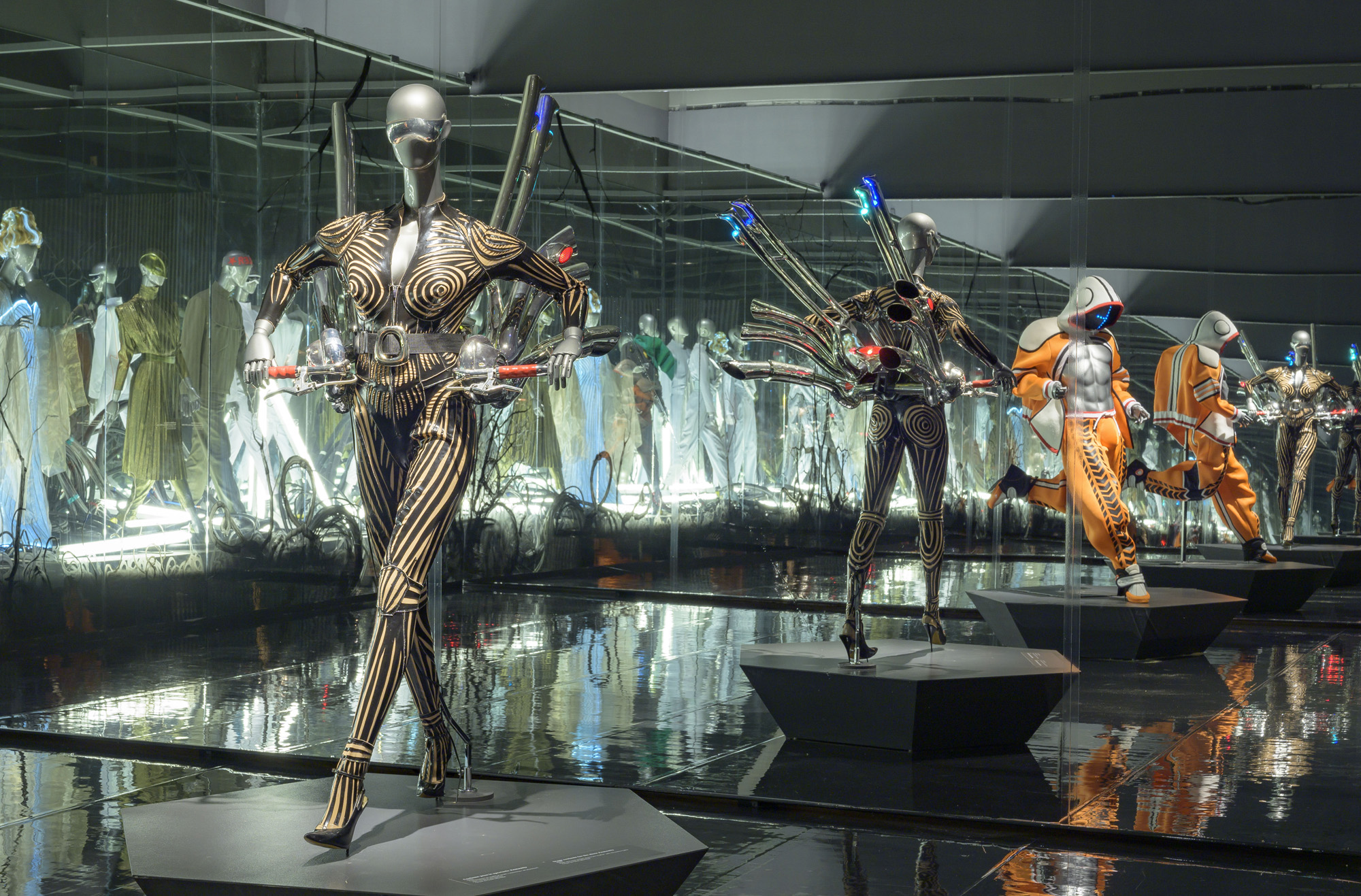 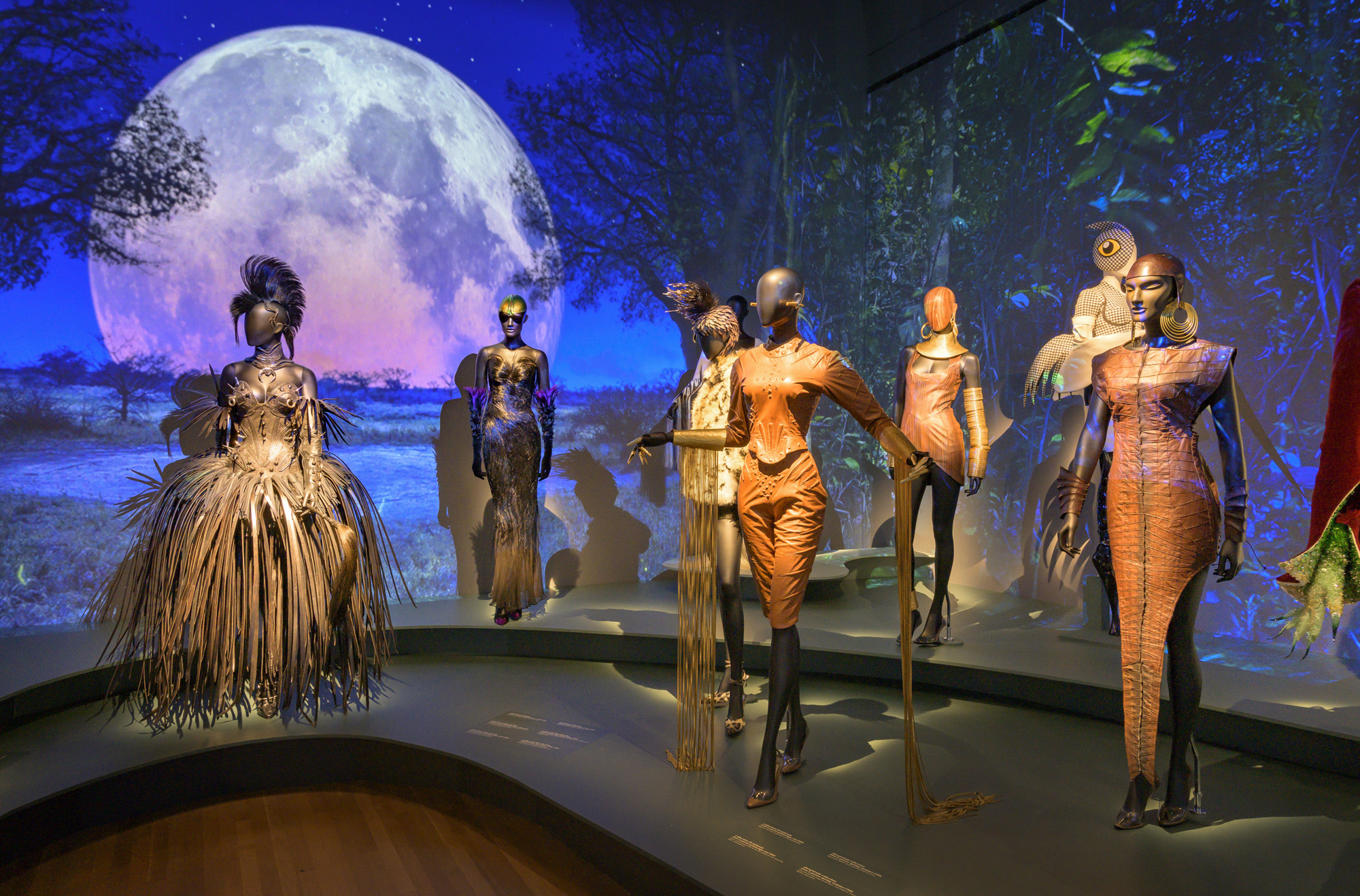 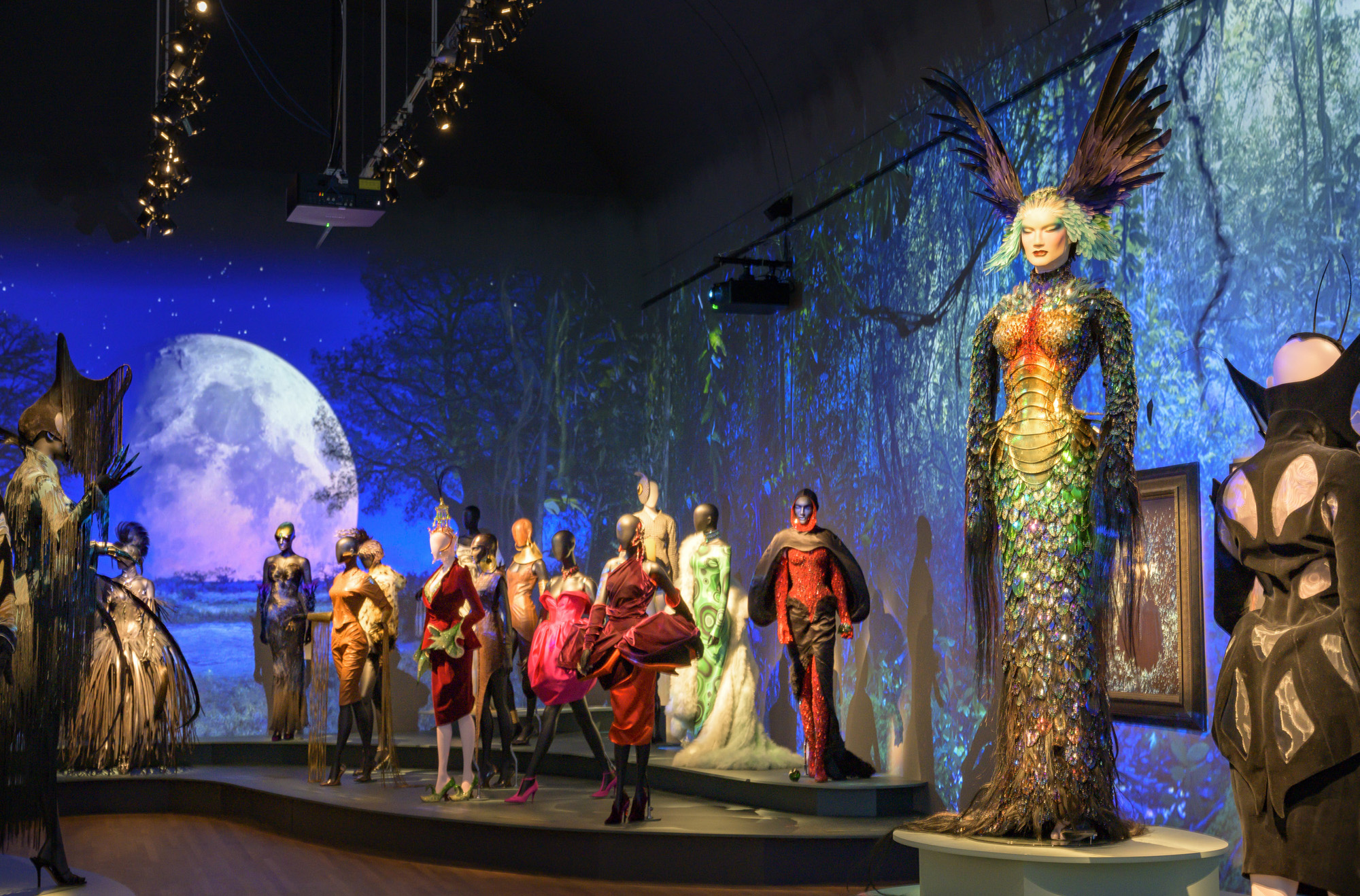 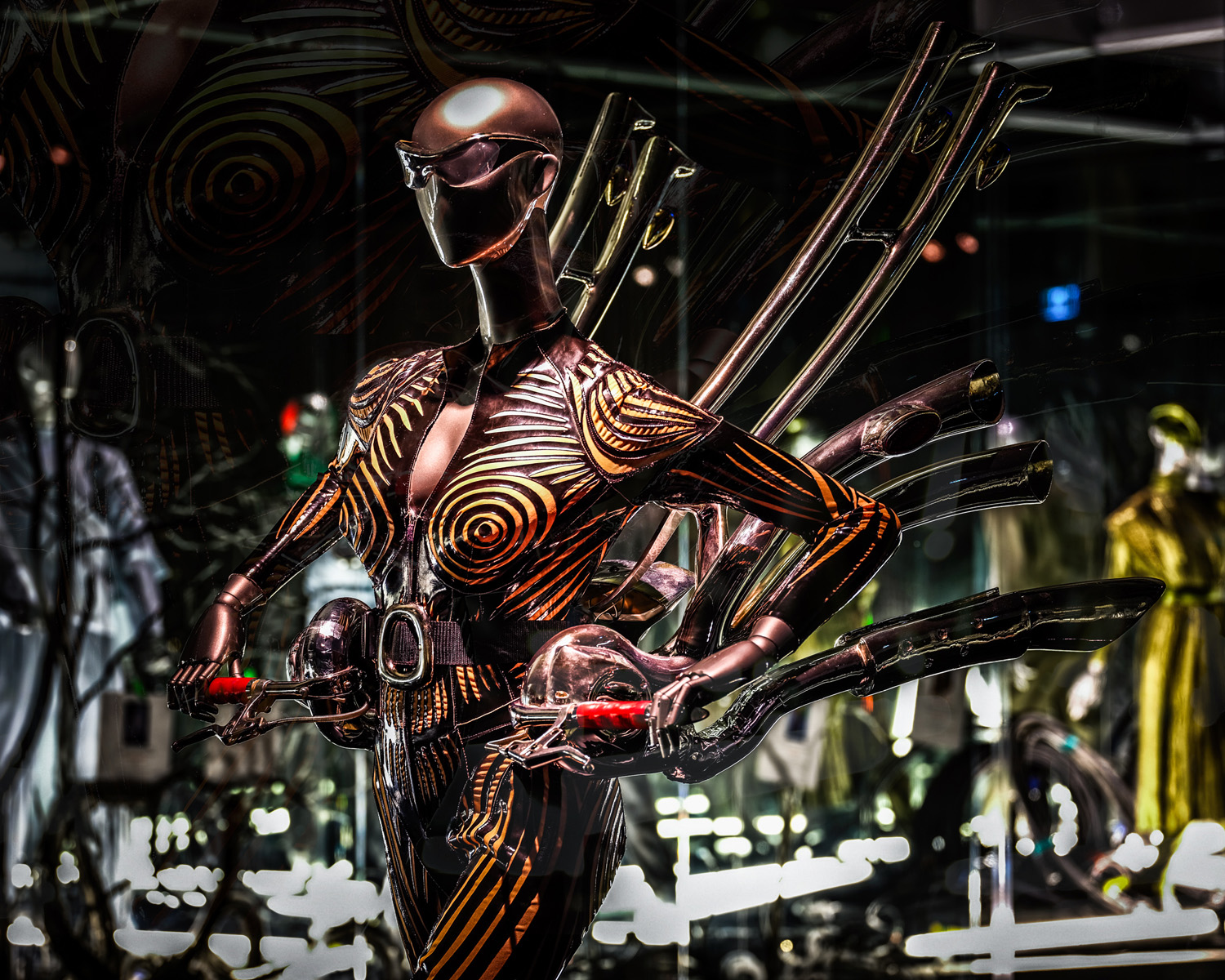